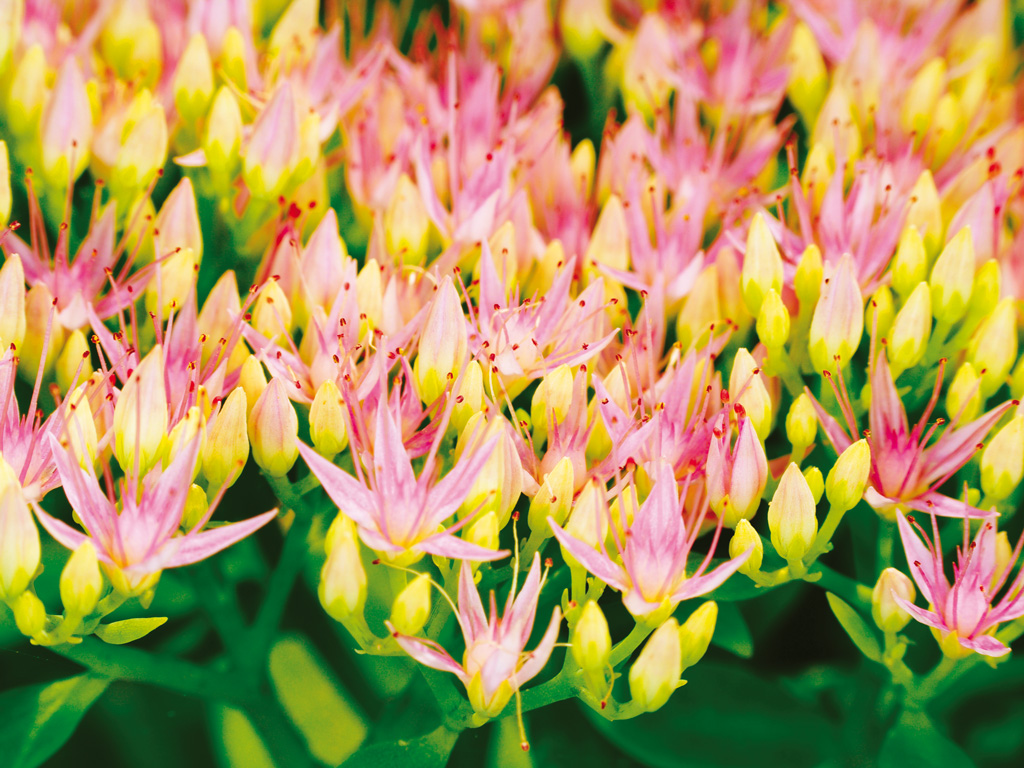 The active molecules contained in Rhodiola rosea, also known as Artic root, counteract the negative effects of stress and increase the organism’s strenght.

Resilience as an ability to adapt

The term “resilience” has been acquired from the technological field: it indicates the ability of a material to absorb an impact or a deformation without breaking, and then return to its original condition. In psychology, it indicates the ability to actively and proactively deal with a difficulty, without bringing negative consequences. This skill can explain the different individual ability in successfully managing long periods of pressure.

Stress can increase susceptibility to infections

Nervous strain can cause multiple damages also to physical health. Anxiety affects not only concentration, but also the night rest, and in the long run can cause a decrease in physical fatigue resistance. Numerous studies show how chronic psychological pressure can alter the level of attention, memorization, perception of fatigue, immune response, scarring, to the point of encouraging the onset of autoimmune diseases. Being able to manage the tension in a constructive way is useful not only to face more calmly hard periods, but also to avoid some kind of decrease of organic defences.

How can I increase resilience in a natural way?

Phytotherapy has a precious resource to help us increase our psycho-physical resistance: adaptogenic plants. Supplementation boosts the physiological process of adaptation to fatigue, psychological pressure and climate/seasonal changes. The most famous adaptogen is Arctic root, typical in the mountainous areas of China and Mongolia, used by the Soviet astronauts to prepare body and mind before space missions.

How can Arctic root help me to fight stress?

Every stimulus perceived by the organism as unexpected and potentially dangerous induces the activation of the hypothalamus and the release of cortisol, the stress hormone. Cortisol in turn starts a complex neurovegetative response: adrenaline level increases, the heart rate accelerates, the respiratory rate changes and the whole body is ready for a real escape reaction. The active molecules present in the root of Rhodiola are able to counteract the rise of cortisol by acting directly on the hypothalamic-hypophysial axis.

Arctic root herbal preparations improve physical and mental fatigue resistance, reducing the perception of fatigue and supporting concentration. They promote a good mood, counteract depression and also help to manage nervous hunger by acting on the regulation of sugar metabolism. They guarantee better physical performance, because they shorten recovery times and increase tolerance to effort. More recent studies describe an active role in the modulation of the inflammatory response, in the cell-mediated immune response and in the protection of cells from oxidative stress.